The MEGA event was hugely successful for Crossing Paths and the 9 other participating shelters/rescues! Of the approximately 1200 adoptable dogs, 848 dogs, or about 71% were adopted over a 2-day period! Crossing Paths Animal Rescue successfully adopted out 54 out of 63 dogs that we brought to the event, giving us an astounding 86% adoption rate! Upon returning to the rescue afterward, we were able to pull another 54 dogs from the high-kill shelter because of the space that the adopted dogs freed! 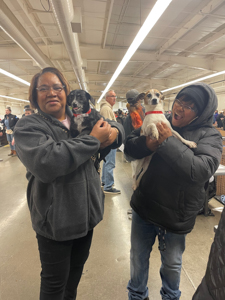 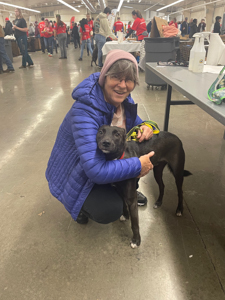 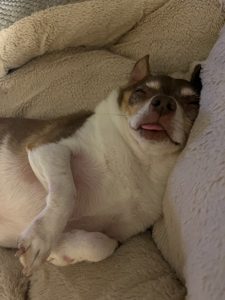 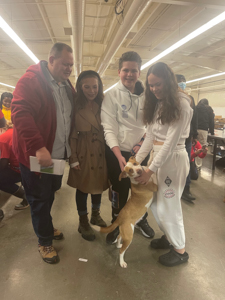