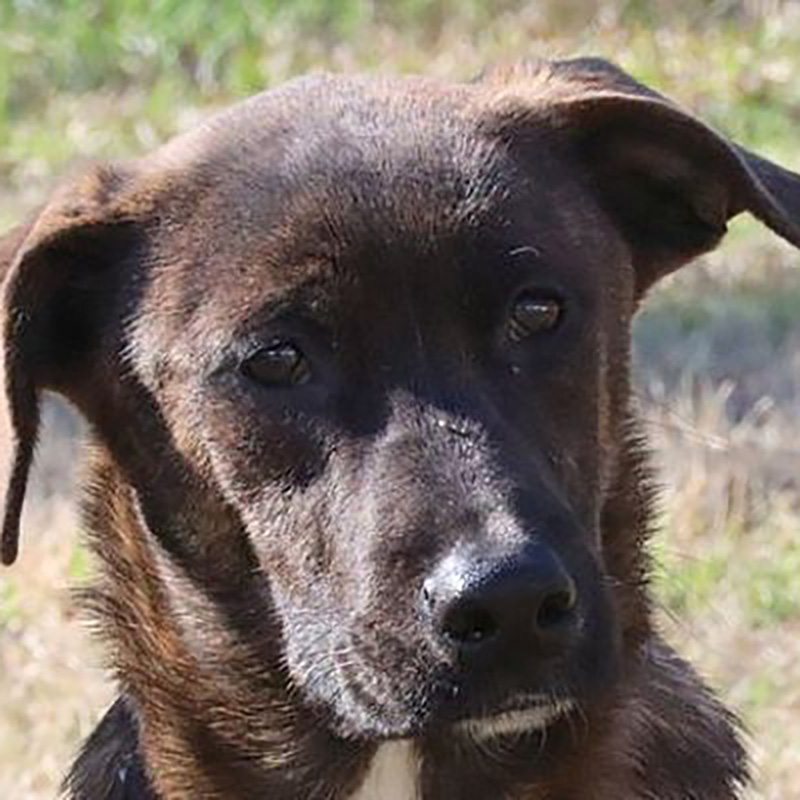 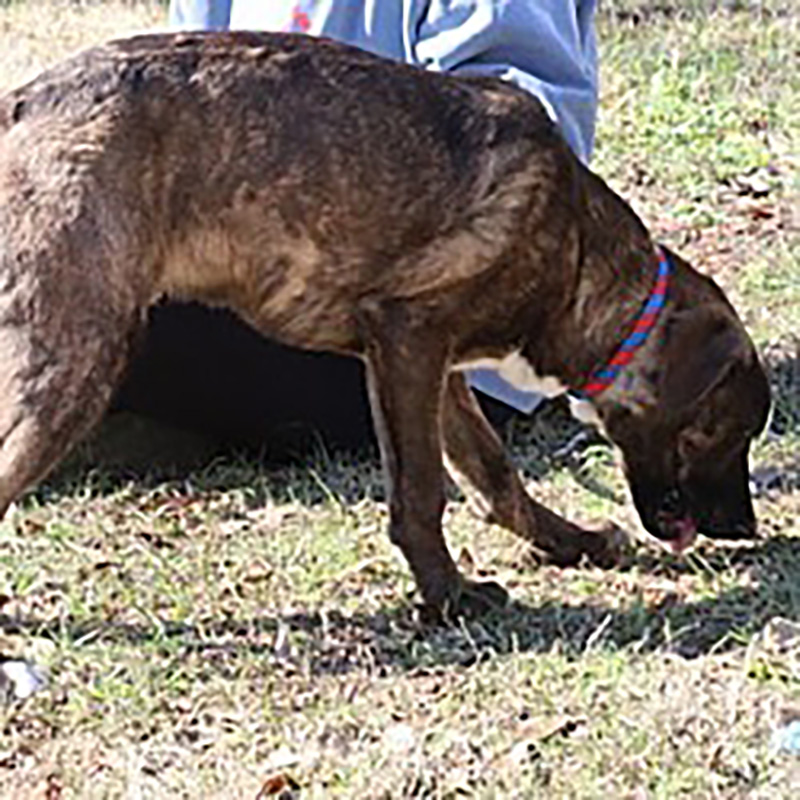 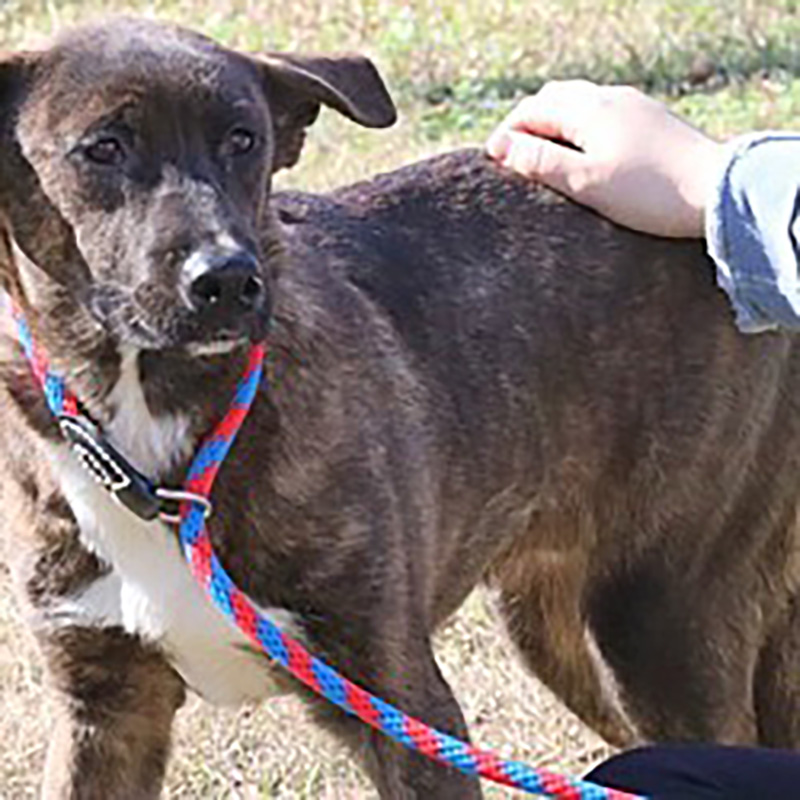 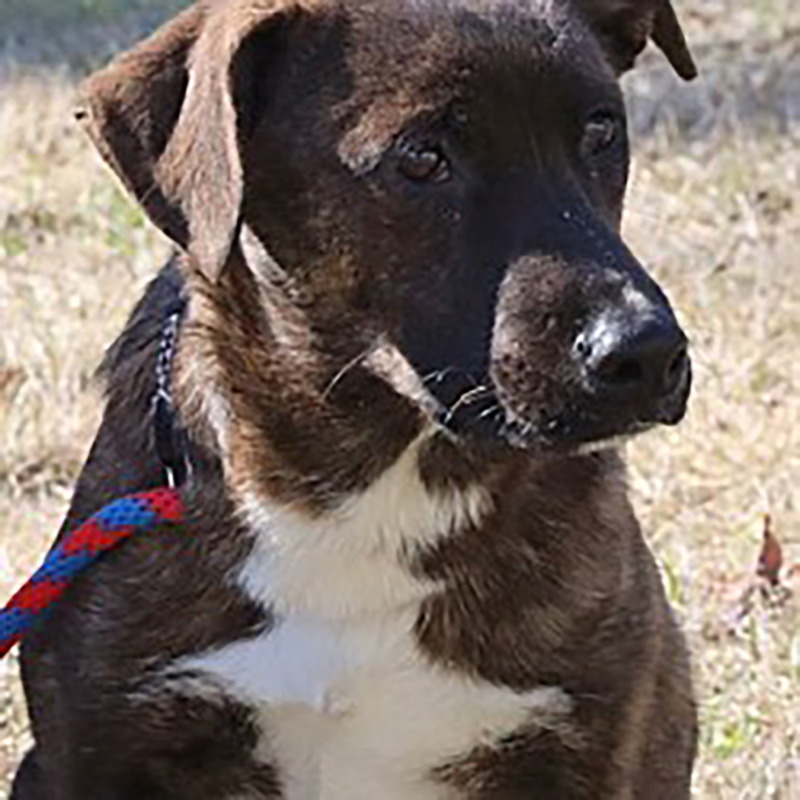 Meet Shadow K, a 7-month-old mix of Aussie and Lab. He weighs 35 puppy pounds but will mature to around 50-55 pounds. Shadow K wears a beautiful brindle black medium coat that shines in the sun when he’s lying on his sunbed. Shadow K loves to be around other dogs and does well around cats. He is shy at first but warms up quickly, especially with treats! Shadow K enjoys chewing on nyla bones and lying on his sunbed. He would enjoy a family with a man in the house, since his foster is a man and he seems most at home with him. Shadow K has all the ingredients to make a man’s best friend!

**It is rare that we know with certainty the ages or mixes that make up our dogs, but we do our best to be as accurate as possible based upon our experience. **
‍
Adoption: Covers quarantine, shots, worming, medical records, spaying/neutering, microchip and an Alabama State Health Certificate.

Transport, if needed: $160. We consider the transport to be of great importance and, as such, take particular care of the dogs during the trip. We make every effort to arrive with minimally stressed dogs.